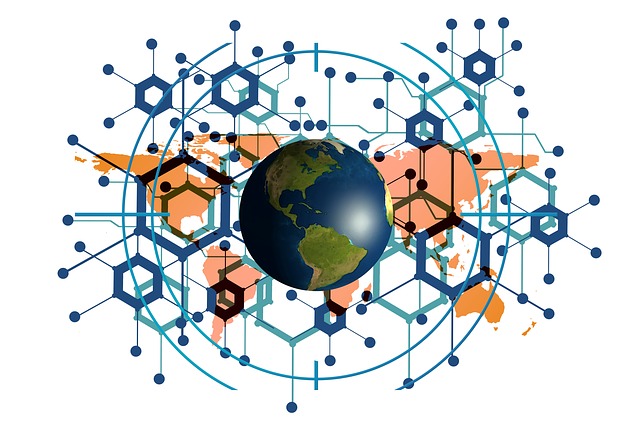 An important task of InterCap for 2018 was the establishment of national Policy Coherence for (Sustainable) Development (PC(S)D) networks or initiatives in the 12 partner countries. In spite of the different level of understanding and awareness amongst the partner countries, partners started developing a common definition of PC(S)D, which would be understood and internalised by everyone. There was a general agreement that a unified approach is needed, underpinned by values, recognising responsibilities to future generations, involving the voices of those most affected and willing to challenge contradictions and incoherence.

As in most partner countries there is lack of clarity about the concept and its institutional setup, this proved as an obstacle to the task. In light of the above, in 2018, the first national PC(S)D networks were established wherever feasible, including a broad membership from across various sectors, both from the perspective of thematic expertise and the types of organisations experts represent. In some cases, the decision was taken to forge synergies with already existing network in order to maximise the results. The stage has been set to allow for a holistic approach of the networks, much needed when considering PC(S)D. Lastly, partners have identified the following possibilities that could be undertaken in the second year of the project: